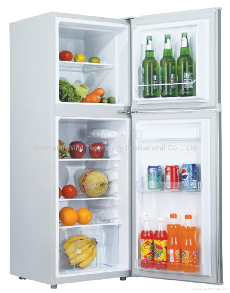 Think of a refrigerator that has multiple shelves that can be used for storing various items. These shelves help you organize the grocery items by shape, size, type, etc. The same concept applies to a filesystem, which is the embodiment … Continued 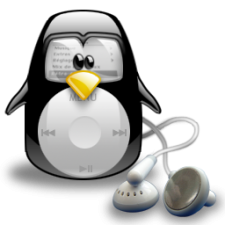 MakeUseOf- As you’re getting used to Linux (potentially as your new main operating system), you’ll eventually try to find a way to efficiently manage your music. iTunes comes to mind because it’s been the most popular way to manage music … Continued

The Linux Foundation, Mar 20, 2015: Intel’s Chief Linux and Open Source Technologist, Dirk Hohndel and Linux creator Linus Torvalds discuss the state of the platform and expectations for the next 12 months. From LinuxCon + CloudOpen Europe 2014 in … Continued 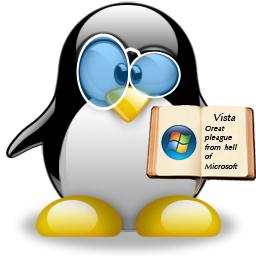 Great News! This fantastic FREE beginning Linux course is now available on an ongoing basis. The courseware is top notch -you might expect that from Harvard and MIT. Highly recommend- and the price is right- ZERO dollars. Who is EDX.org? … Continued 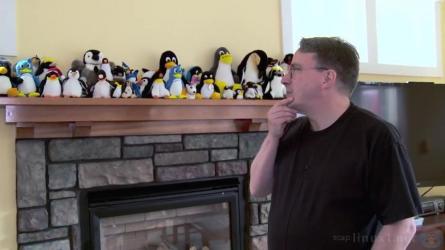 The leap second is the rare and obscure practice of occasionally adding a second to the Coordinated Universal Time (UTC) system that most of us use to set our watches. It’s necessary, but not exactly computer friendly. In 2012 it … Continued 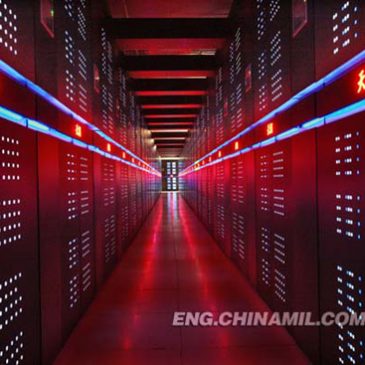 Steven J. Vaughan-Nichols: Once more the best of the best supercomputer experts came together to decide which are the fastest of the fast computers. Number one with a bullet continues to be Tianhe-2, aka Milky Way-2, a Chinese supercomputer developed … Continued

The Linux platform is getting more interesting for game developers and publishers and it looks that it’s going to become even more attractive now that CRYENGINE is coming to Linux. The developers from famous studio Crytek said a while ago that … Continued

The German town of Gummersbach announced that this summer it has completed its switch to Linux PCs, retiring a decade-old proprietary operating system no longer supported by the IT vendor. The migration has saved the town a five-figure sum, and … Continued

Dedoimendo.com: Are you one of those hardcore critics who had never had any faith, or had lost their faith in the dream that one day, they would be able to migrate to Linux fully and completely, without having to worry about Microsoft Office compatibility ever again? Well, faith no more! Eh, or something.

We had talked about this one hundred billion times. We discussed the Microsoft Office versus LibreOffice usability in real life, not once, but twice. We also talked about how to make the transition easier, for new converts. But we never presented a 100% viable solution for all those who must have Office for critical work. Now, we do that.

For all the bashing we like to direct at Microsoft, and true, they sometimes do create horrible and stupid products, as a company, they are far more loyal and attentive to the their users than most of their competitors out there, including those big companies that people normally perceive as Linux friendly…

The Free Software Foundation encourages users to avoid all Apple products, in the interest of their own freedom and the freedom of those around them.

It is astonishing to see so much of the technology press acting as Apple’s marketing arm. What’s on display today is widespread complicity in hiding the most newsworthy aspect of the announcement — Apple’s continuing war on individual computer user freedom, and by extension, free speech, free commerce, free association, privacy, and technological innovation.

Every review that does not mention Apple’s insistence on using Digital Restrictions Management (DRM) to lock down the devices and applications they sell is doing an extreme disservice to readers, and is a blow to the development of the free digital society we actually need. Any review that discusses technical specs without first exposing the unethical framework that produced those products, is helping usher people down a path that ends in complete digital disempowerment.

Or you might prefer
Linux Mint DEBIAN
Mint Debian Review

Try them both!
Or try another one
*TIP: You can boot from the install disk without installing for demo